For Innovation to succeed, one must embrace failure 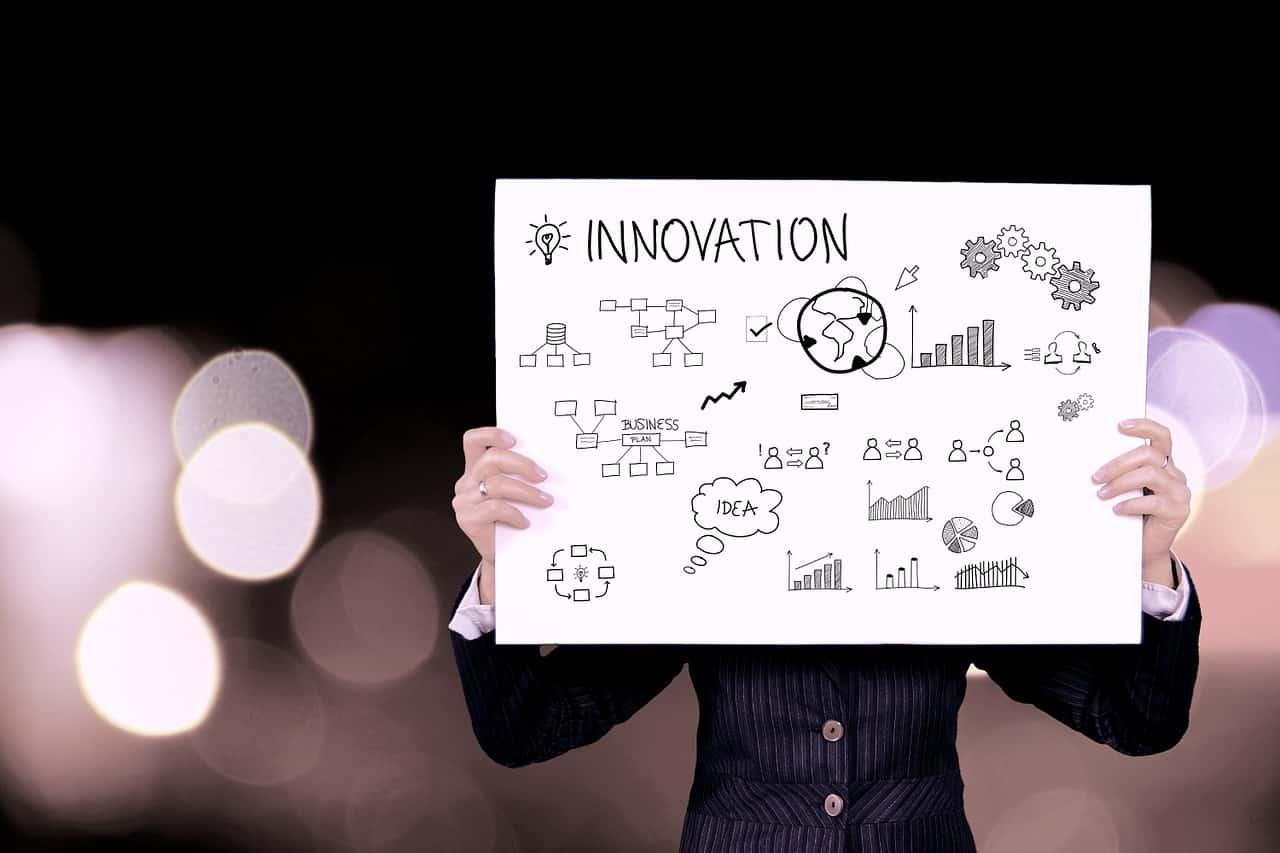 Organizations begin with an idea and ideas are what make an organization. This whole process of inventing and reinventing is what innovation stands for. ‘Think Different ’ was a campaign run by Apple in 1997, which had the following slogan defining a culture of innovation.

“Here’s to the crazy ones. The misfits. The rebels. The troublemakers. The round pegs in the square holes. The ones who see things differently. They’re not fond of rules. And they have no respect for the status quo. You can quote them, disagree with them, glorify or vilify them. About the only thing you can’t do is ignore them. Because they change things. They push the hfr4uman race forward. And while some may see them as the crazy ones, we see genius. Because the people who are crazy enough to think they can change the world, are the ones who do.”

Innovation is the ability to turn out-of-the-box ideas into realities, albeit not all of them into success. It all starts with the mindset to do things differently or to do different things altogether. How does that matter? According to research by Lab42, 84% of customers feel it is somewhat or very important for them to buy from a company that is innovative.2 Kraft Heinz Company is the fifth-largest Food and Beverages Company, which recently launched an innovation center. The purpose is for proper R&D, creation of strategic partnerships, collective brainstorming to drive innovation to build their brand. Overall, innovation will only flourish when it’s aligned to the company’s strategy and it becomes a “way of working”, i.e. culture, rather than a labored process.

Embedding innovation in your culture

To induce a culture of innovation, it is firstly important to challenge the status quo and secondly, by bringing diversity in ideas. It is a time taking process, one that requires attention, effort, and most importantly, intent.

1) Challenging the Status Quo: When a company stops questioning the current state of affairs, it starts to become predictable and fearful of inducing change. This generates an attitude of “it’s okay as long as it’s not a problem”, an attitude that is not associated with that of an innovative organization. However, the fact is, things of the past may fail in the present and more importantly in the future. Strategies that lead to success previously may not work in the future. Thus, questioning what is currently happening in the company becomes important.

However, the base for this needs to be set first. The mindset of being comfortable with change should be induced at all levels in the organization. In its absence, any topic of change may lead to feelings of disruption and insecurity. Around 70% of new initiatives fail because of negative employee attitudes3. Such a mindset change starts at the top and trickles down to the lowest rung of the workforce. The mindset should be to make innovation a habit in day-to-day working. Actively seek to solve any problem by evaluating different ways and reward and recognize behaviors that help bring positive and creative changes in the company.

2) Encouraging Diverse Thinking: Every company has various functions that include distinct personalities with diverse ideas. Companies that take diverse ideas from their employees will be more successful, considering they will have a wider range of ideas to work on coming from all corners of the organization. A BCG study showed that companies with above-average diversity scores have 45% average innovation revenue as compared to the average revenue of 26%, of companies with lower diversity scores4.

Clearly, a company will attract more success if it is utilizing and encouraging distinct thoughts by its diverse workforce. How does this process induce innovation? The probability of uniqueness of ideas increases when you give when you welcome distinct ideas. This gives a space for creative innovations to bloom. If this becomes a continuous process, newer and better ways to do things will always find their way in an organization.

Innovation is complete by taking ideas to reality

“Teams members in every function should be testing ideas. If they don’t know why or how to teach them. Explain why smart companies are built in a way that allows for failure. Help them understand they can’t create a culture of experimentation or innovation without sometimes invalidating ideas (read: fail). Inspire them to want to test out their assumptions quickly, learn and iterate.”

For innovation to succeed, one must accept failure. For innovation to exist, the space to go crazy with ideas is important. Before a successful product is launched, several initiatives and countless failures occur. It is important for companies to give employees time and resources to convert ideas into reality. To successfully convert ideas into reality, give it the due importance it needs and make it a part of the job.

For e.g. Google began an initiative called the 80/20 rule6, where employees were given 20% of their time for their creative projects. This initiative helped Google to come up with ideas such as Gmail, AdSense, and Google Talk. According to Larry Page and Sergey Brin, the founders of Google, it is important to encourage employees to be more creative and innovative by letting them spend 20% of their time on projects that will most benefit the company. However, this initiative started to die down with time. Why? During performance reviews, employees were mainly assessed on the basis of their primary job function and their creative projects would not always be given as much importance (i.e., if it was felt that the project wasn’t going to add on to Google substantially). Thus, employees could find time for their creative projects only after ensuring 100% of their functional work was complete. Due to this, employees were not able to give these projects time, and eventually, Google stopped this initiative. However, Google brought other initiatives in place that would support its growing business and would encourage its employees to innovate.

The above is one example of innovation and agility put together. The 80/20 initiative began with success but once its productivity started to vanish and Google was agile enough to think and bring something else on the table for its employees. Thus, it is important for organizations to first, keep the current situations running well, before moving abruptly to something else.

Culture of innovation in a nutshell

“Every once in a while, a new technology, an old problem, and a big idea turn into an innovation.”

“Every once in a while, a new technology, an old problem, and a big idea turn into an innovation.”

Undoubtedly, innovation is the door that will lead towards the successful implementation of unprecedented ideas. The way to imbibe such a culture is by taking care of the three broad things that will help in its way. One can diminish the probability of things going wrong by executing well with the right intent. If, however, that is not the case then introspect to understand where the efforts are lagging behind and work upon them.

“Technological innovation is driven by either the fear of disruption or the desire to disrupt. It takes an entire organization to innovate. Once an organization adopts a shared mandate for innovation, it will be empowered to uncover pains, signals, and trends. This intelligence helps the organization not to predict, but to prepare adequately for the future.”

It all begins with an idea. All businesses began this way, they grew because their idea was distinct and the audience welcomed and appreciated its presence. Amazon, which began as a book shopping site is now a company that has several business lines, including a movie production house and a brick and mortar retail chain. These innovations are just an idea away and to help them flourish by aligning to what the company is aiming for. For that to become a reality, companies need to create a questioning culture, which has diverse ideas, and employees who are investing their efforts to experiment with these to turn them into successes. Once this is all in place, there are no limits to where and how far a company can go.