Productivity vs. Efficiency: Maximizing the energy you possess 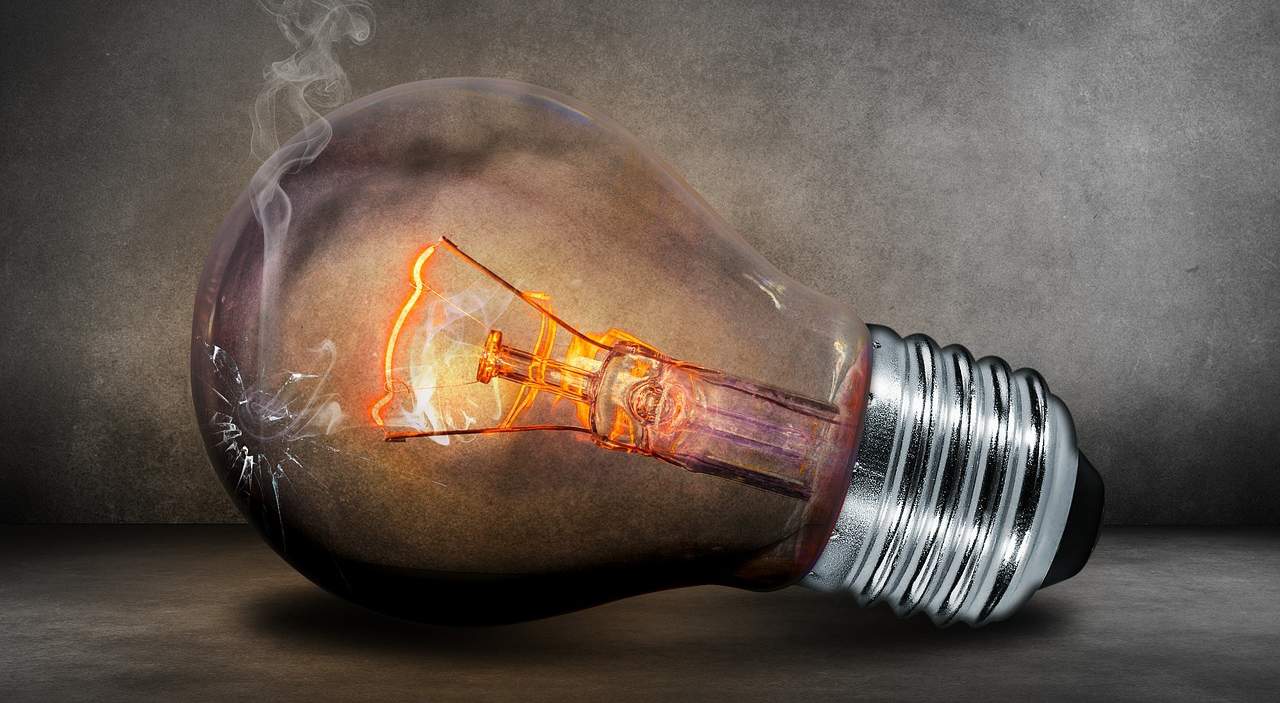 In a small town near the banks of river Ganga stood a modest house. The woman who had called this house home for fifty years was sitting on a chair. She stared at the trees where her children played, the well they drank water from. The Indian tradition lays the responsibility of the household and the joined income of the family on the lady of the house. This is symbolized by handing over the keys of the family safe to the chosen woman. These keys are passed from the mother-in-law to the daughter-in-law, as a show of trust towards the latter and as a “retirement letter” from the former. As the woman reminisced about raising her three sons, she decided which daughter-in-law she would hand the keys to.

Apple and Microsoft have dominated the technological revolution globally. One aspect of being the baton bearers in this field is being painfully aware of how quickly new things evolve and the old ones become redundant. Both the companies decided to embark open a journey to evolve their respective prospects. Their journeys began a decade apart, with Microsoft start at the beginning of the millennium and Apple around 2014, but both invested their efforts in different manners.

Two roads diverged in a wood, and I took the one less traveled by, and that has made all the difference.

Robert Frost, The Road Not Taken

Organizations, big or small, are often confronted with a veiled choice – the choice between being focused on time or energy. With the pace at which the market evolves, the choice is made almost instinctively – there has to be a focus on time. This choice became a deciding factor in the success and failure of the two products these companies launched. This difference also made the lady choose the daughter-in-law whom she would entrust with the keys. This is the small difference that matters in the overall productivity of organizations.

The old woman summoned her bahus and gave them each handful of grains of rice. She then said, “I will be gone for two weeks. Your responsibility is to handle these grains with care. Upon return, I shall decide the person who will manage the keys based on who does best.” The ladies stared at her incredulously as she handed them the grains.

Microsoft started developing Vista as a successor to Window XP in the early 2000s. The effort was a long and tedious one, taking over five years and 10,000 engineers. They launched their software worldwide in 2007 and were able to able to exceed their initial sales expectations. However, the expectation of Vista being Windows XP’s successor was never realized. Apple on the other hand began developing iOS 10 as a successor of iOS9 in the first half of the current decade. The effort took less than 2 years and around 600 engineers. The new software easily replaced the older one and Apple started working on the next step towards their evolution.

Every company has employees. These employees have competence and energy. Each day they have the scope to evolve their competence and be more efficient. They don’t, however, have the scope to increase their levels of energy. Consequently, each company has a fixed energy capital, and they consciously or subconsciously channel this energy to generate output. Each company also has a relatively same proportion of star performers. What separates a win from a loss is the judicious usage of similar energies.

Going back to our three bahus, they too chose to channelize their grains in three different ways. The eldest kept them in a box and hid that box in her room. The youngest, being the pious one decided to start using the grains as a devotion to God. The middle one took her grains and planted them in the backyard.

Apple’s strategy consolidated all their start players in the development of iOS 10 and applied rewards to team performance. For every low-performing player, productivity would’ve been lost for the team. The reward also focused on the total output, not individual brilliance. Microsoft decided to have a mixed team and applied rewards individually. Employees thereby were being rewarded even though the initiative wasn’t succeeding. The employees were expending their energies in attaining personal benefits instead of focusing on the mission. A choice was being made subliminally at an organizational level. The ability to take the energy capital and direct it towards your strategic goals is what makes the difference between “good” and “brilliant”.

The old woman came back and asked her bahus for the grains. She then handed the keys over to the one in the middle. “We didn’t always have money, but I always had enough to run the house, because I could find the fertile ground where our savings could grow. Running a house isn’t about preserving what you have, but using what you have to make sure everyone has enough of everything.”

What all organizations possess are grains with similar potentials, expectations, and ambitions. What they face is the choice, to either preserve them in a sealed container or to sow them in fertile grounds. In the end, these small decisions impact how much productivity is drawn out of the limited resources organizations have.