Culture: Whose cheese is it to move? 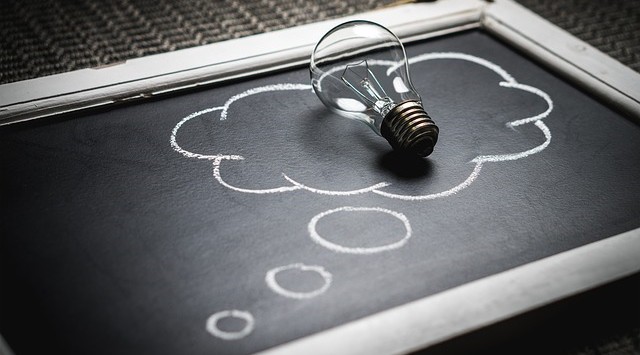 It was around mid of March 2018 when the news of two senior-level executives from Nike quitting came out. This came out as a result of behavioral misconduct by a select few managers ad executives. What followed was a greater analysis into Nike’s “Boys’ club culture” or “Frat boy culture”. The saga continues as most recently Nike’s VP of Diversity and Inclusion also left the company. This is not the one-off case that came to light in the recent past. Last year a similar story unfolded at one of the blue-eyed boys of the global startup ecosystem, Uber. There too the “culture” was blamed to not that of an inclusive one. In both cases, the issue came to light in a similar symptom i.e. harassment cases against women. Is it actually the problem of sexual harassment and “boys’ club culture”?

Or the rot runs deeper into the culture and comes out in the light through this channel?

Let’s take a pause on that question for a minute and think about how this would have propagated within the organization. One can understand Uber is a relatively newer organization. Nike on the other hand has been around for a very long time now. In both cases, how would it have started? Someone must have displayed that behavior for the first time? Was it someone who was in a position of influencing the behavior of other employees? Was someone looking the other way when this was happening? After all, all humans are lazy by definition. Psychologists say that human brains remember the patterns that are most easily recognizable and repeatable aka bad habits. The CEOs of both these companies ended up taking responsibility and resigning. Does the accountability end there? Let’s take a pause on this question as well and think why did it not get recognized in time?

Both these organizations are well established and have no dearth of funds in order to put their house in order. Both the organizations would have big HR teams working round the clock to solve people issues. They also might be using the latest tools to measure “employee engagement” and “high-end people analytics software”. They might even have internal teams running several cuts and slices of data they capture from the employees on their experiences in the company.

So with all the machinery in place, none of the ongoing issues came to light?

Aren’t the answers to these questions obvious? The rot surely runs deeper than the symptoms that come out to light. What came out were issues that became too hot to handle. Most culture issues such as bureaucracy, misalignment of employees with organization, micromanagement, lack of innovation, and lack of ownership remain subdued as the results do not appear catastrophic to human eyes. They surely have a huge impact on employee productivity and hence companies financials. Secondly, the measurement of employee engagement still remains at a superficial level of highlighting the symptom. It doesn’t go deep enough to identify the cause of the problem. Moreover, the intention to use the technology is largely in the direction of predicting which employee has a high probability of leaving and finding a replacement in time. Finally, everything boils down to where the accountability of culture stops in the company. The issues may be evident; technology might be highlighting a lot of things. But who acts on these issues and with what priority? Does the CEO have the mandate to give it the same priority as meeting a sales or profit target? This is why the buck stops at the board of the company. Is the board setting the priorities for culture management?

The culture of a company is similar to corporate governance now. More and more cases are showing how these two topics are linked. The rot would remain until the boards set an equal priority for culture KPIs and financial KPIs if not the favor tilted towards the former. The rot would also remain till the time measurement becomes effective to identify the root cause.