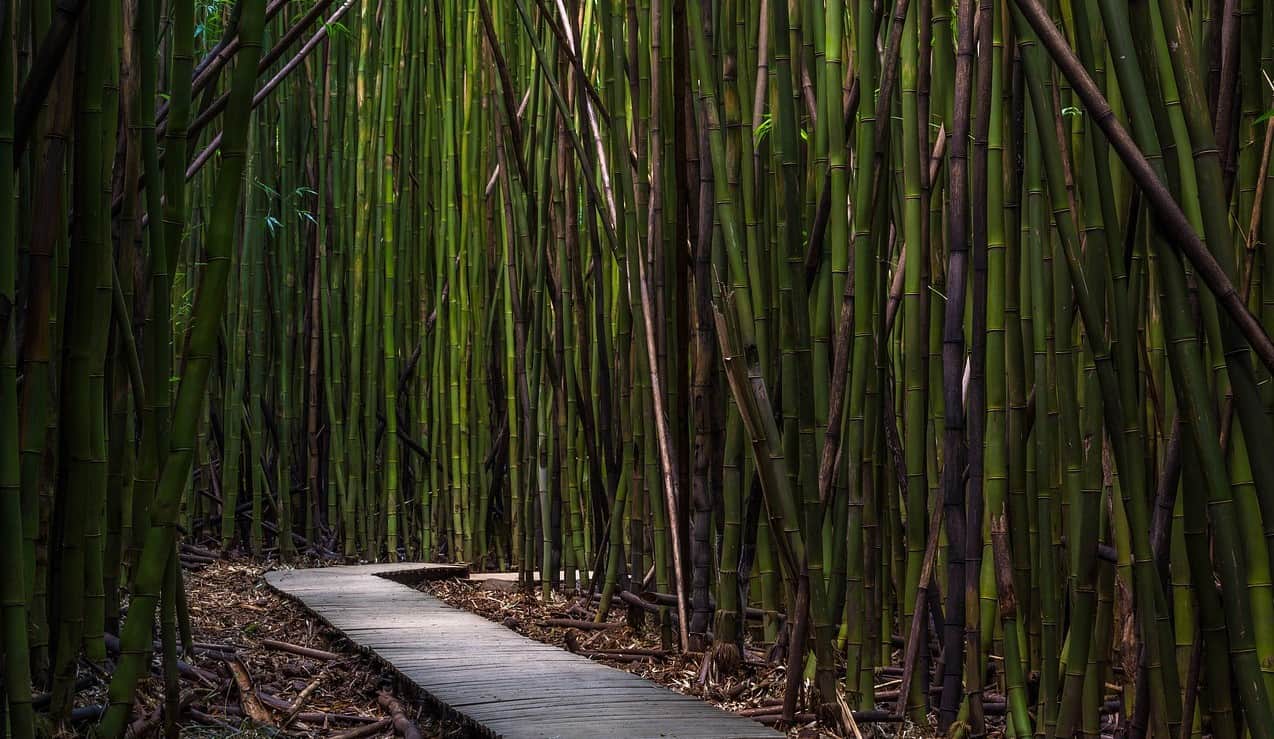 On a particularly dismal day of 1990, a 17-year-old boy arrived at the Bandra station in Mumbai. An acquaintance of his had promised him a job. The boy had abandoned his studies after class 10th to support his seven siblings and parents. With Rs. 200 in his pocket, he was waiting for his chance at a better tomorrow…

Similar to our 17-year old, there are a lot of companies that wait on the threshold of their tomorrow, looking ahead at bigger prospects. Unlike our protagonist though, they are much more uncertain. Historically, companies have viewed their employees as a component of the machinery, albeit, the only component that can’t be calibrated to 100% efficiency. Since the beginning, the central question has only been how to extract maximum output from them. Even social scientists in the early 20th century viewed the employee unions as a deviation and their behavior as undesirably rebellious. Even though the conceptualization of employees has largely changed over the century, the perception at the core remains the same. Caught in between the webs of what was and what should be, organizations keep waiting at the threshold, foreboding becoming frequent visitors.

Today, one of the most pressing issues at workplaces across the globe is that productivity is increasingly susceptible to dwindle even though the workforce is more competent and better trained. Even more troubling is the fact that the commercialized world is less forgiving by the minute. The competition is rising, profit margins subject to shrinking and no service is irreplaceable. The employees’ commitment and loyalty have also been sinking steadily. Organizations have lately been trying to frantically add to perks and benefits to remedy the problem. Now, however, the realization is dawning upon them that the key is to subtract those core perceptions that a) consider employees as inhuman entities and b) thereby believe that work has to be extracted out of them.

Prem had come to Mumbai without telling his family as they wouldn’t have approved of this adventure. Come next morning he had made up his mind: I will look for work, I will not go back. Soon he found himself a job as a dishwasher at a local bakery, paying Rs. 150/month. Something was better than nothing.

“My dream organization is Google”, is what we hear from a majority of candidates we interview. We then ask them why and predictably so, the answers always conclude that the culture at Google is admirable, they provide so many amenities and perks. So, is it Google’s culture to pampering employees as a motivation? The campus at Google has all basic amenities, from barbers to grocery shops. It is designed to minimize the time wasted by employees on mundane tasks. The culture is all-encompassing not for the purpose of pampering, it is so because the culture is to capitalize on the innovative genius of people, with minimum distractions. As a result, the company’s output or productivity isn’t divorced from the culture, which makes work much more streamlined. It is important to remember that there isn’t a shortage of talent, just a dire paucity of effectively capturing it.

Prem has been promoted to the position of waiter. His polite demeanor and charm have won him noticeable favor from his customers. As Prem continued his diligent service, almost 3,600km away from Prem, a little boy in Southern China was looking at an old man. The man had been pouring water religiously on a piece of barren land for three years. The boy had been perplexed in the beginning and then dismissed the old man as crazy. Now, however, he was curious. Chinese bamboo trees grow up to a height of 80 feet in six weeks. Albeit, these six weeks of growth come after 4 years of incubation where you don’t even see so much as a sapling. With the food of another customer in his hands, Prem strode on. Little did he know he was laying a cornerstone for what would put him on the face of the globe.

Cogito ergo sum – I think, therefore I am. This famous saying by Rene Descartes resonates with intellectuals even today. Understandably so, as our thoughts are in many ways a reflection of our very essence. These very thoughts have gone into revolutionizing the world, its economy, even different cultures, and traditions. And these same thoughts rest at the heart of each new endeavor that seeks to add to the ongoing evolution of the world. Yet somehow, there is a stark absence of thought when it comes to building organizations’ cultures. Breeding your organization’s culture can be a messy task. However, once you put all the distractions aside, there is only one thing that is needed to breed the right culture: An integrity of purpose, thoughts, and actions. A big proportion of the thought goes into the product that is being offered. The cultural landscape, however, is laid out as a mosaic of all best practices that can be found. Once the folly of this approach becomes apparent, the only thing left to do is to have a blueprint of the culture which overlaps the blueprint of the purpose and to diligently water the growing culture; employee by employee, milestone after milestone.

Our young vagabond has been able to save up to buy his own cart. He is now selling idli sambhar in Navi Mumbai with his two younger brothers. He has already gained popularity amidst a myriad of street food vendors. In his words, “We were very particular about quality and cleanliness, and unlike the people running other roadside eateries, we were very well dressed and wore caps.” Prem was diligently drilling his personal culture into his brothers, patiently watering his growing bamboo plantation. But as is the case with the bamboo tree, most of the world was oblivious to this growth.

One thing which is obvious to the visionaries in any organization is that outcomes are a long wait from the time of investment. Similarly, building a culture for an organization is a tedious task of consistently tending the employees, the management, and the policies to align them to the vision of the company. It’s a long haul. It takes a long gestation period just as the bamboo tree does. In the case of our protagonist, the haul has now reached another benchmark. The savings from his cart have now allowed Prem to rent a small shop. This benchmark has given him dual benefits. He now had the freedom to experiment with his food. Surely enough, Prem was soon offering around 100 hybrid Western-South Indian dishes like spring roll dosa. The second benefit came from a loyal customer who offered to help Prem get acquainted with the technology. Being as most visionaries are, Prem knew technology was the way ahead and took out few hours each evening to learn whatever he could about computers from his acquaintance.

Prem continued to inculcate the ethics of customer service that had helped him so far, in all his employees and kept on curating those employees as his prospects grew. Soon his curation had pushed him forward to another milestone. An old customer had offered to let Prem run his stall inside a mall he was about to open from across the street.

The Dosa Plaza opened in the year 1997. It offered a trademark mix of Western and South Indian cooking. The owner, Prem Ganpathi soon went global. On being asked what was the key to his success, he shared the magical recipe that had helped him succeed year after year, a laser focus on customer service, and inculcating that focus among his workforce. Seven years before his big breakthrough, Prem stood helpless on the Bandra station with nothing but his work ethic with him. Today his estimated worth is Rs 30 Cr. One thing that employees lack in comparison to founders is foresight. The founder knows what the essence and the best potential of the work are. This same foresight is needed while investing in the culture of your organization. You’re watering your bamboo tree. It takes longer, it requires patience, but as the plantation owner knew, it is worth the effort.