Work On Culture To Make Hiring A Breeze 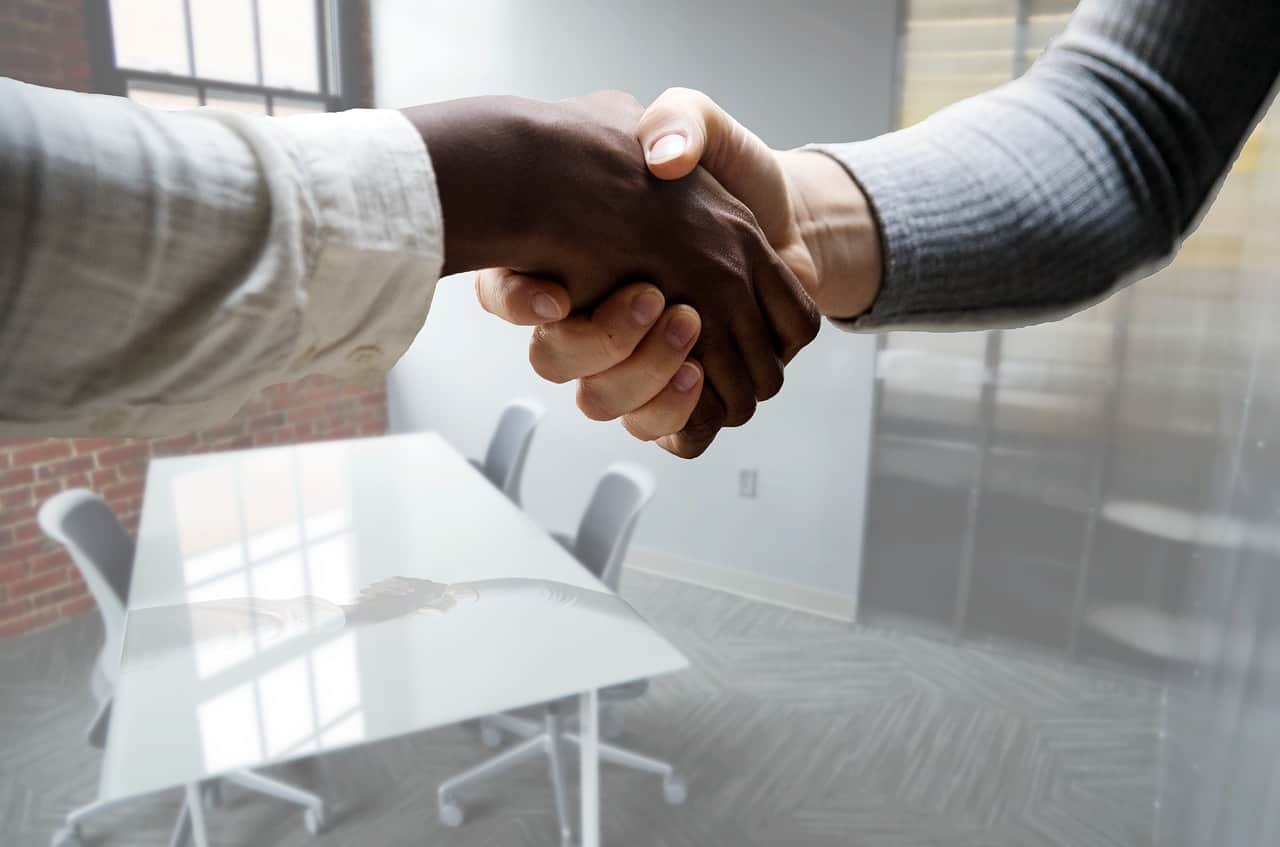 “I think as a company, if you can get those two things right — having a clear direction on what you are trying to do and bringing in great people who can execute on the stuff — then you can do pretty well.”

Every organization is looking for a set of talented and dedicated employees, and this demand is understandable. High performers are considered four times more productive than the average, they can contribute as much as 80% of the business profits1, and lastly, they can attract other high performing employees. However, getting such employees on board is not an easy task. Often, companies suffer financially because of wrong hiring decisions. A 2012 survey by CareerBuilder stated that 41% of employers estimated that a wrong hire could cost a company about $25,000, while a quarter estimated it to be around $50,000 or even more2.

Understandably, it is not just about hiring the right employee, but also about avoiding the wrong one. According to an HBR article, this could save companies more than what star employees may bring in. Avoiding a toxic employee could save around $12,500, whereas the top 1% of employees add about $5,300 or more to the bottom line2.

Another challenge that companies face is about retaining their employees. According to the US Bureau of Labour Statistics, since June 2017, 3 million people have voluntarily left their jobs every month3. Another study by Willis Towers Watson found 50% of all organizations around the globe have difficulties in retaining their most valued employees3.

Clearly, it is not hard to believe that 87% of the HR leaders consider employee retention problems as their primary concern3. There are several reasons why employee attrition is so high. Some are due to lack of growth opportunities, some due to lack of recognition, some due to remuneration, or maybe because of lack of organizational alignment. The important thing to note here is the fact that all these are elements of the type of culture an organization has. Thus, if they start focusing on culture, they will start improving on their hiring processes and vice versa.

Why is Hiring For Culture Fit People Important?

“We believe that it’s really important to come up with core values that you can commit to. And by commit, we mean that you’re willing to hire and fire based on them. If you’re willing to do that, then you’re well on your way to building a company culture that is in line with the brand you want to build.”

The purpose behind individuals, with different skills, coming together is to achieve a shared goal. Unless everyone in a company is aligned, these goals will keep getting stalled. Whereas, when employees have a similar set of values, the possibility of achieving these goals increases. According to the book Built To Last, 18 companies, which have been successful for the past 50 years, shared a few qualities. These companies had distinct cultural identities, however, they gave hiring, development, and management of employees based on cultural principles a lot of value. They all sought out to understand their culture and hired only those who fit perfectly among themselves.

When culturally fit employees are hired, the cost of retention decreases. According to Robert Walters Whitepaper, “The Role of Workplace Culture in Recruiting Top Talent”, 90% of professionals have researched about the company culture before accepting a job4. Employees put a lot of emphasis on understanding what culture a company fosters to understand if they will fit well and if they believe otherwise, they may look for opportunities elsewhere. Thus, when companies focus on their culture and invest efforts in developing the same, it will be portrayed in a similar manner. This helps in attracting the right people and also how an aligned culture would continue to thrive.

Also, to attract the “culturally fit” employees, it is extremely important that the organization explicitly communicates the same. At one end, this forces the company to introspect and “define” its culture. Also, this gives out critical information to the incoming employees and sets the expectations re: culture in the company. This is why we see companies such as Hubspot, Netflix, and others go to a length in communicating their culture publicly.

Hiring, in the current scenario, is extremely competitive. Employees look to join a company in whose culture they would fit best. Culture, thus, plays a pivotal role during the hiring process and in the retention of talent. That is because, if employees feel a company is not what they believed it to be like, they would not hesitate to leave. According to a study, 67% of employees felt mislead about company culture during their induction and around 73% of professionals have left their jobs due to poor cultural fit4.

On the contrary, if a company is known for its culture, employees are even willing to compromise on their salary. One study found that students would accept 7% less compensation to work for organizations they appreciate4. Furthermore, cultural factors also help in employee retention and performance. For instance, an insurance company whose goals were aligned with that of the company had 30% less turnover4. Employees research their prospective companies prior to their accepting and joining a company. If career sites and job postings share an idea of the company culture, individuals are more likely to attract the right fit. Overall, what hiring for a “defined” culture does is bring your hiring costs lower.

Investing in Culture to Hire Successfully

When a company invests in culture, it invests in providing its employees an environment to which they all can relate. It gives each member of the company a sense of belonging. It adds value to their work by aligning individual goals with that of the company. Thus, when a company focuses on its culture, everything around it starts to function well. Employees become highly collaborative, committed towards their companies, and thus, are more productive at their work. As a result, when it comes to hiring any new talent, the existing ones ensure to invest proper time and effort into the process, which results in the incoming employees with similar values. As stated above, when employees feel they fit well in the culture, they are more likely to stay with the company, which further helps in curbing employee attrition. In a nutshell, it’s not only smart to hire aligning with culture but also financially beneficial for the company. If not, the costs can be huge.