Are you creating organizational culture as a business lever? 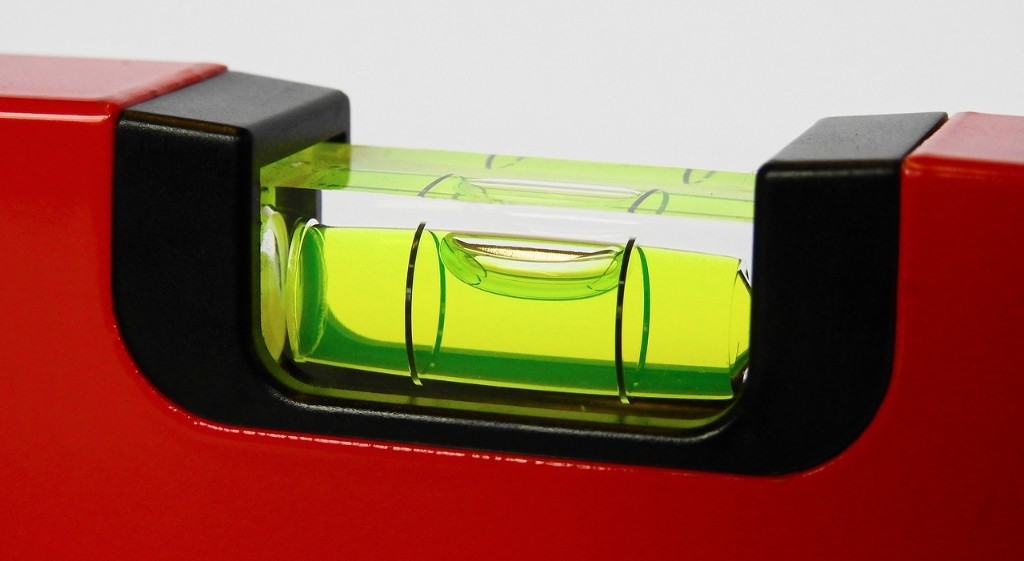 “You know, I work at this dingy little place. They talk big, but they don’t walk the talk, the people there are too high headed and my boss is a pain in the neck” How many times have you heard somebody criticize the culture in their company? Are you more likely to consider them to be at fault or are you more likely to say “That’s how it is everywhere?”  The phrase ‘organizational culture’ is much abuzz these days. A lot is being said, not so much being heard and somewhere in the cacophony of new and old knowledge, this phrase is loosing its real meaning.

“Customers will never love a company until the employees love it first.”

What is organizational culture? Why is it important? And what is the right culture for you to hone? These are philosophical questions that are way too hard to answer and seem rather useless. So, let me ask you a simple question. If you have a company, would you like your employees to talk about it in the same tone as the employee above? Probably not. And that answers all the three questions above. Your culture is what the employees experience and share with the world. It is important because it can either drive or drive away both, your employees and customers. The right culture is which doesn’t make your employees feel like they’re stuck in the wrong place and, on the other hand, you shouldn’t also feel like you’re stuck with the wrong employees. This was easy. The hard part is to decide what the right culture for you is?

Let’s make this a bit easier with the help of elimination. Are you trying to market a new entity? You need innovation right from development to distribution. Are you trying to establish an audit firm? You need sincerity and hard work running through your employees’ veins. On the contrary, you can also identify clearly what you don’t need. Are you trying to be Google’s competitor? A hierarchical workplace is not for you. Are you trying to compete with Deloitte? A Laidback workforce isn’t an option. And hence, we tread carefully along the path of picking what is right for us.

The more congruent organization’s goals and culture are, the more potent its outcomes would be. At the heart of it, most organizations promote an idea that they believe is viable. They also have a basic framework of how to take that idea to the market and what portion of the market would be its plausible consumer. An introspection into these very grassroots is the starting point to design the basic framework for the right culture of any organization.

What matters is that the main goals of an organization should be in the leadership’s cognizance when they embark upon the journey to create the right culture for their organization. The culture becomes the subconscious of the company. It is reinforced daily and subliminally, till the entire workforce is being run by the same heartbeat, no matter what specific task each individual member is assigned.

“We want to understand what works here rather than what worked at any other organization.”

But creating the right organizational culture is more than a cognitive workout. It requires a systematic implementation and maintenance program. We aren’t going to indulge in technical jargon to illustrate how to put the machinery of culture formation in place. The culture is formed every single day through experiences, with actions and reactions and routines that people in the organization follow, consciously or unconsciously. We are only going to decide now that these very actions are going to be directed towards a greater goal and not just dismissed as peculiarities of one particular manager or employee or team. We are going to decide that all these actions are in the conscious spectrum of our mind and we know what we are doing and what those actions are doing for the organization in the longer run.

The right culture is formed using a three-pronged approach; let’s call it the tricycle of culture formation. The front wheel of this tricycle is the leadership. This leadership guides the other two wheels, the human resource department and the employees. A three-prong action from these ends helps drive the machinery to create the right culture. The leadership’s role is to recognize the value of culture and decide that this aspect needs to be paid attention to. The leadership then directs the HR department to orchestrate the desirable changes.

The function of the HR department is to mechanize and systemize these changes through guidelines, policies, processes, measurement, workshops, mentoring, or training. An effective organizational culture should be thought of as a verb, not a noun. And this is where the employees play the biggest role in the maintenance of this culture. Employees act out the culture for incoming new employees and help them adapt in accordance with the established culture. By acting this culture out, the bulk of the task force reinforces it and generates the push required to continue following the cultural routine day after day.

Organizational culture can function as a weapon to boost performance if used correctly. The more awareness there is about the underlying vision of an organization and the values it is functioning on, the more there will be an awareness of where the culture and goals conflict. Goal setting has consistently been seen to improve performance. When the entire culture of the organization is aligned to its goals, the workforce is bound to be motivated to perform. A greater focus on orienting the workforce towards a conducive culture is thereby a sure-shot way to increase productivity.

Send us a shout at sales@culturro.com