Changing Culture: An evolution of the mindset 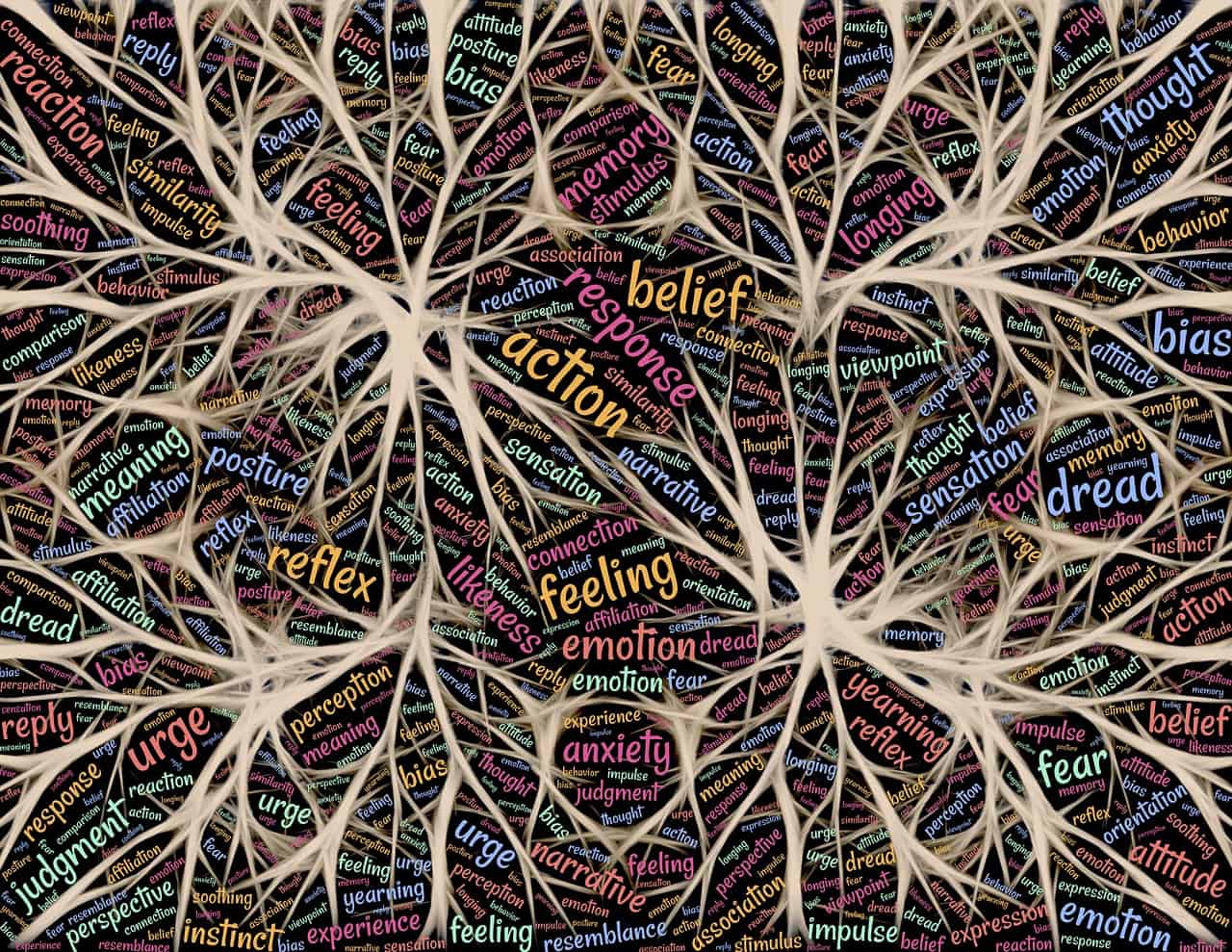 In the year of 1972, a small village in the state of Maharashtra faced a severe drought. While the entire village was in shambles, a majority population was fleeing to nearby villages for petty jobs. Those who stayed were seeking solace in alcohol and tobacco. The situation was desperate and something had to be done soon. Something big enough to alter the very grassroots and lift the village out of its misery. Such a change that alters the very essence of the place it affects is called a culture change. Changing culture, being the new “in” thing, has a very muddled definition in the corporate context. At its very core, organizational culture change is change at the very grassroots of a company to make it more productive, authentic, and efficient. This brings us to a question: what are the grassroots of an organization? An organization is the collective conscience of all its workers and a change in this conscience can only be brought about if you can bring about a change in the mindset of all these constituents.

“Culture does not change because we desire to change it. Culture changes when the organization is transformed; the culture reflects the realities of people working together every day.”

Frances Hesselbein, former CEO of the US girl scouts

How to bring about this mindset change is where the real challenge begins. The first stage of this change is to weed out the misconceptions that people have attached to the word “culture”. Somewhere along with the line employees, and leaders alike, started to think of culture in terms of a commodity. The culture was considered something that can be bought and sold to the workforce, something that has a price tag attached to it and is thereby valuable. This definition makes the leadership offer hollow perks to its employees in the hope to retain them and makes the employees jump from boat to boat in order to find a culture “good enough” for them. This however doesn’t make the employees of the company any more productive or the job any more fascinating. A former CEO of IBM, Louis V. Gerstner, Jr., says “An organization is nothing more than the collective capacity of its people to create value.” Continuing the thought shared by Louis, culture change becomes much more than just making the HR department more proactive or adding a couple of feel-good policies or giving exorbitant perks to please the employees.

So, what is culture change? Changing a company’s culture is a twin evolution. Both, the management and the employees need to start changing their mindset regarding the company’s culture. They need to come to a common understanding that: a) to change the culture which is the core of the organization, all members have to change their core mindset regarding the right or wrong culture for the company, b) culture change is an all or nothing phenomena; you can’t have a half-right culture, and c) any change in culture has to be embedded into the organization as a keystone habit by the means of processes and policies.

The village mentioned in the beginning is the Hiwaare bazaar. Today, the village boasts of 60 millionaires and only 3 families below the poverty line (from the initial figures of over 150 families in 1995). This sea change is the epitome of culture change that led to a change of fate. But whom did the change target? Changing the culture requires unity at all rungs of the ladder around a common goal. Until and unless everyone in the company can subconsciously act out the “right” culture, the change has not quite settled in. This means that from the highest in the leadership to the interns, everyone should be able to automatically live the company’s culture. This also means that people are hired in accordance with their ability to fit into the culture. As one founder put it, “Shaping your culture is more than half done when you hire your team” — Jessica Herrin, founder Stella & Dot. Though the culture is embedded in the mission and the policies of a company, that’s not where it’s most perceptible. The culture is most perceptible in the verbal and non-verbal actions of the employees that make the organization. It is perceptible in the actions of the leadership, in the conversations among colleagues, in the way problems are approached and mistakes are confronted, the way in which new ideas are treated, and how welcome and prized the employees feel. These intangibilities can’t be defined or structured, and the true culture resides in these very unquantifiable actions that are lived collectively by a company.

Changing the culture, therefore, is a tedious process to disavow our flawed internal mindset. The process of culture change is a focused mission to shape the collective mindset of the company and it begins and ends with the entire organization being on board with it. In the end, changing an organization’s culture is like weeding a farm. The sooner you get to it, the easier the work is. The more you delay, the more it will cause damage to your useful crops.

Send us a shout at [email protected]