Ownership: the mindset shift from ‘company’s work’ to ‘my work’ 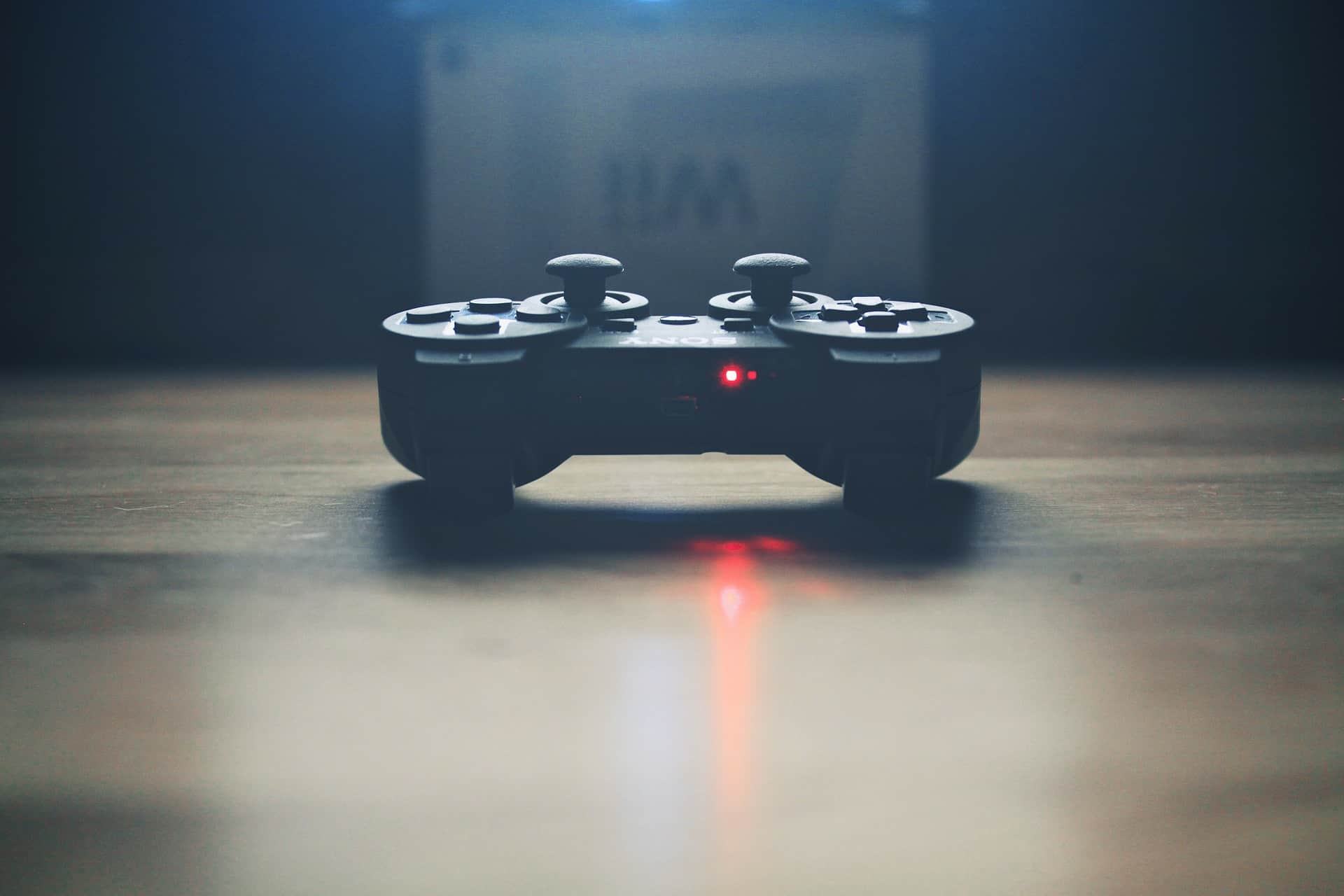 “In our experience, we have seen that accountability or ownership matters as much as anything else people do on the job. It means that everyone makes a personal commitment to achieving the organization’s results. Creating the right culture is not an option; it is a business necessity.”

Imagine a company where individuals take full ownership of their work, where they don’t wait for any assistance to come their way. Their focus remains on solving problems themselves, instead of waiting for someone else to solve it for them. Who wouldn’t aim for such a driven and result-focused culture? Although it is hard, it isn’t impossible to make this a reality.

The ownership is employees agreeing to their roles and planning strategies to achieve the same. It is a two-way process; an employee will take charge of his/her work when given a proper environment and vice-versa. Company culture decides if employees will take responsibility for their work or if they will continue to pass the buck.

How to create a sense of ownership among employees?

Unless employees feel a sense of ownership towards their work, they will not take complete responsibility for it. The importance of being in charge of one’s work has long been acknowledged and researchers have proven how some materialistic mechanisms of creating ownership such as ESOPs help in increasing performance.  According to results of the Global Social Survey (GSS), 1.3% of employees with stock ownership were laid off as compared to a 9.5% rate for employees who did not own stocks.2 Furthermore, the same survey showed that employees, probably because of having job security, tend to be more productive and hard-working if they are under employee ownership.3

However, this is only one way of making employees feel responsible for their work, and it may not always deliver. As few organizational researchers found mixed results which didn’t provide a clear answer surrounding employee ownership. Some researchers found slight positive effects on employee productivity whereas others found that there was no difference at all. Thus, blindly following what other companies are doing, might not be able to create a culture of true ownership that one is hoping for. Here comes the importance of tackling this issue with the psychological factors which are primary in producing feelings of ownership. Factors such as trust, and autonomy make employees feel psychologically connected to their work, generating a feeling of importance and eventually a sense of ownership towards their work.

Building an environment of Trust and Autonomy

“Trust is the confidence among team members that their peers’ intentions are good, and that there is no reason to be protective or careful around the group. In essence, teammates must get comfortable being vulnerable with one another.”

Figure 1.0 shows the Job Demand Control (JDC) Model by Robert Karasek.6 It emphasizes two aspects: height of strain (job demands) and decision latitude (job control). The former include the requirements at a job, time pressure, job effort, and difficulty. The latter includes the freedom and independence an employee has, to organize and complete the job demands, it includes both competence and decision-making authority. When the jobs are highly demanding and employees are not given any control over the same, they experience a lot of stress. This doesn’t lead to a conclusion that having high demands is wrong because despite demanding jobs if the individual is given control, they feel far less stressed.

Active jobs would be the ones that give high autonomy to the employees along with demanding/challenging work. According to Robert Karasek, employees who come under this category are intrinsically motivated and are open to accepting new challenges. Passive jobs are simple jobs that include repetitive and production work. Low-strain jobs are usually mundane in nature and ones with which employees might get bored easily. High-strain jobs are those that are demanding but give little or no control to their employees, these are the most stressful jobs.

Why should organizations invest in creating a culture of Ownership?

According to American Psychological Association’s Work and Well-Being Survey, 1 in 4 employees feel their employers lack trust in them. This lack of trust should serve as a wake-up call for employers, says David W. Ballard, PsyD, MBA, head of APA’s Center for Organizational Excellence.7

Workplace Accountability Study stated that 72% responded that they held other employees accountable but rarely with any success. 50% of those who were surveyed stated their dislike for workplace accountability because they were unaware of how to implement it effectively. Around 81% cited following up with others, about their commitments, as one of the biggest hurdles they experience with their colleagues.8 Lack of ownership occurs when employees are unaware of the importance of their work.  When employees are not told how their work is helping the company as a whole, they tend to disengage with their work and participate in the blame game.

Culture of Responsibility, Trust, and Autonomy

We know what ownership of work means, we are aware of the importance and positive impact it creates on employee productivity and the company as a whole, we also have the data and statistics to further strengthen this belief. We need to actively engage in processes and behaviors that will help in creating a culture of ownership in the company.

Bringing together competent employees, who are thoroughly aware and in control of their jobs, forms a culture of ownership. To create such a culture, some basics need be to in place; clarity about the company’s MVV, what all needs to be done to help the company achieve its role, creating job roles in congruence to these requirements, and clearly communicating all this to its employees. After this comes the need to hire competent staff and then trust them to do their job well. It is important to communicate your trust to them, to continuously empower them so they take charge themselves and be open to even more challenges.