Agility of a Cheetah: What organizations seek 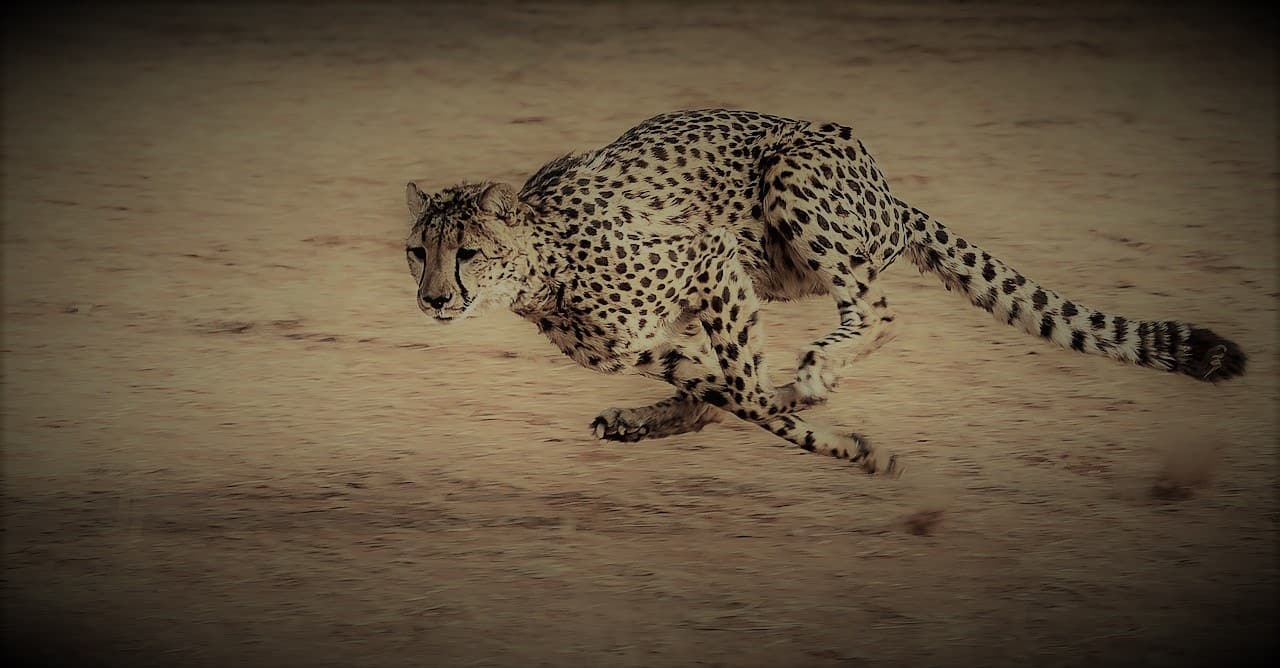 “Success is no longer about changing strategies more often, but having the agility to execute multiple strategies concurrently. And success requires CEOs to develop the right leadership capabilities, workforce skills, and corporate cultures to support digital transformation.”

Agility, by definition, is the ability to act quickly with ease. And, in today’s changing world, it becomes a serious advantage. When businesses, technologies, generations at work, competition, market challenges, etc., are becoming harder and harder to predict, agility is one attribute that can help organizations pave the way for success. Agility, however, is not just about doing tasks quickly and with ease. It includes how well organizations can mold themselves and react to changing surroundings.

How does an organization become agile? True agility requires organizations to be introspective. They must know their core and communicate it well. Employees must know what their company stands for, and how it ought to behave in familiar or unfamiliar situations. With this in place, no matter the situation, employees will have a general sense of how they are supposed to act.

Agile organizations are highly responsive and flexible towards positive changes. They move towards creating a balance, so employees do not feel lost. There are two types of organizations, one, which accepts that they will have to act quickly, unusual and new tasks can come their way, and they will have to brainstorm and find a way to deal with things anyhow. Then there is the other kind, which gets too attached and tries to protect what it has created. The latter one may feel secure in the short run. Given the fast-changing context, are they in denial?

Does your Company Pre-empt change?

Spotify is a well-known music-streaming company with more than 100 million subscribers globally. A small team came up with the idea of users being able to find songs according to their tastes. They did so by using an algorithm to match users’ tastes from billions of playlists and suggest songs accordingly. To get this built, they did not have to climb up several ladders and get things approved. It was an agile setting and thus, it was quick and easy to carry out iterations. This innovation is now known as the ‘Discover Weekly’. It was a great success, which resulted in an influx of millions of new users. There are around 100 other small teams at Spotify, which deploy agile approaches to all kinds of work since the company began in 20083.

This is an example of how an organization creates success by being agile. It is extremely important to analyze the current trends, the surrounding competition, and internal culture’s influence in helping or hindering the company’s success. Once this is in place, measures to improve weak areas, and on enhancing the developed areas can begin.

The mindset change requires organizations to be highly responsive to the continuous transformations taking place. Organizations need to respond quickly and experiment with new ideas. When companies take care of these, employees get used to the cycle of change, instead of feeling uncomfortable and fearful of the same. Eventually, the organization starts acting in a much more efficient, cautious, and effective manner.

Stability and Balance in an Agile Organisation

For instance, Barclays – a more than 300-year-old bank – is embracing agility in its organization. There are more than 800 small teams as a part of their agile transformation. They took this initiative to deliver instant, frictionless service. Then there are organizations such as Microsoft, which gets feedback from more than 7 million users, issues weekly updates to keep its customers satisfied3.

How does a company balance stability and structure boost agility? Let’s answer this question with the following analogy. In a baseball or softball game, an athlete’s body posture becomes extremely important. According to Paul Smith, a baseball and softball coach, posture is basic to the game and thus, that is from where they begin the training. Shoulders should be back, and the head should be up, the latter being more important. As the head moves, so does the shoulder, followed by the hands and the hips. This process eventually engages the muscles of the back, and thus, uses the body’s core4. By learning these basics, the athlete is able to move swiftly in the direction of the ball. Her/his body becomes agile enough to move in a direction quickly and easily, based on the situation. This is exactly how organizations also move towards agility in a stable form. The key is to keep the foundation strong, constantly work on it, and let the employees in on it. Once there is clarity regarding that, employees will know how they must react according to the situations.

To attain an agile culture, there are certain enablers that give way to an agile culture. For instance, when an organization’s vision, mission are in place, it becomes an aligned culture. This gives employees clarity about the company’s direction and where it is striving towards. Moreover, values guide employees in how they should act as a company and, thus, align the entire organization’s behavior. This makes employees less fearful while dealing with something unexpected, which eventually increases the overall responsiveness of the company. Another important thing is to have space to include flexible processes that will help employees be more productive. In the above example of Spotify, the revolutionary change came into place because the team responsible did not have to knock on several doors to get an interesting idea into reality.

Each employee contributes to the company’s success, and thus, his/her goals should be formulated in ways that give them clear direction and understanding of their roles. When employees know what their goals are, and what their work’s scope is, they will know how to deal with unprecedented situations better.

Employees should be further empowered, which can be done by providing them a space to create, innovate, experiment, and share ways in which agility can thrive. They should be trusted with their actions regarding their jobs and be provided with an opportunity to enhance them. Furthermore, by involving employees’ thoughts in idea generation processes, companies create an environment of perceptiveness. This gives a pool of distinct ideas, and out of these, ideas that have the capacity of doing great can be chosen to be further polished.

Clearly, an organization can be agile only if each employee acts as a facilitator. When each cog in the wheel anticipates situations, the organization will start to pre-empt, act faster and in a more efficient manner.